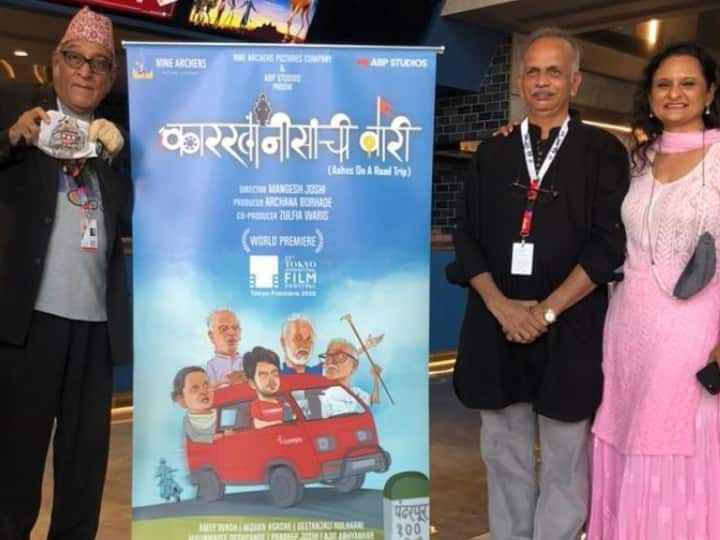 The film by Mangesh Joshi and co-produced by ABP Studios, is about a  fictional “last joint family of Pune”, featuring several members of the Karkhanis clan.

A feature film 'Karkhanisanchi Waari' is one of the six powerful Marathi films that is part of the Indian Panorama section of the 51st edition of the International Film Festival of India (IFFI), being held in Goa. The film had its national premierein Goa today, 23 January.

The film by Mangesh Joshi and co-produced by ABP Studios, is about a  fictional “last joint family of Pune”, featuring several members of the Karkhanis clan.  The plot of the film is packed into a Maruti Omni on a road trip from Pune to Pandharpur to fulfill the late patriarch’s dying wish. It is a light-hearted road movie about a family’s quest to immerse the ashes of an elderly member. The film opens in a world scarred by death and devastation.

In the film, the makers have shown the last joint family in Pune, and the person because of whom they were united passes away. His last wish was that his ashes be deposited at their ancestral house at Pandharpur. The man passes away a day before the Pandharpur pilgrimage begins. The film is about this family’s journey, their interpersonal conflicts and what happens with them. 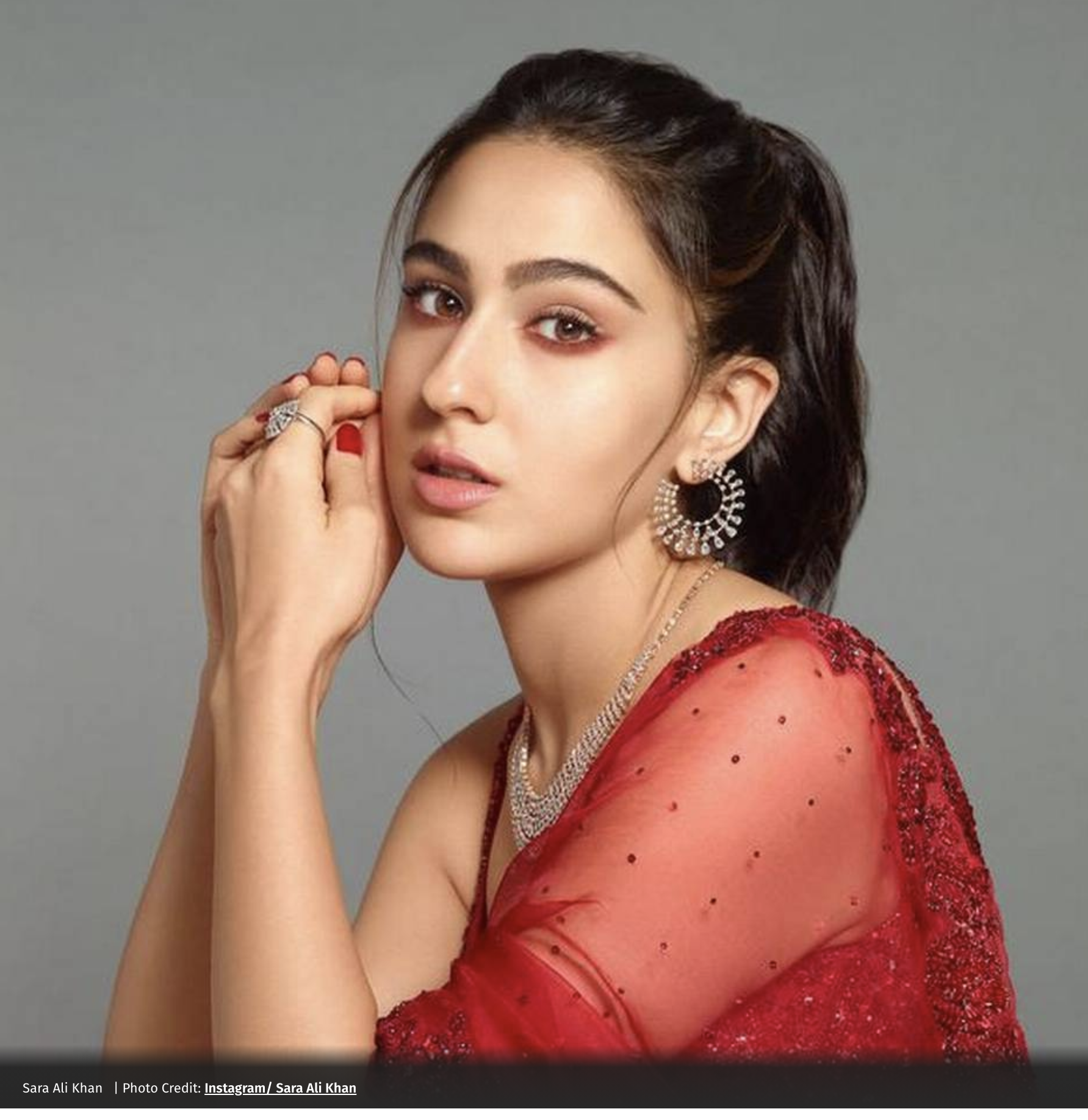 Sara Ali Khan, Anil Kapoor to star in new shows on Discovery Plus 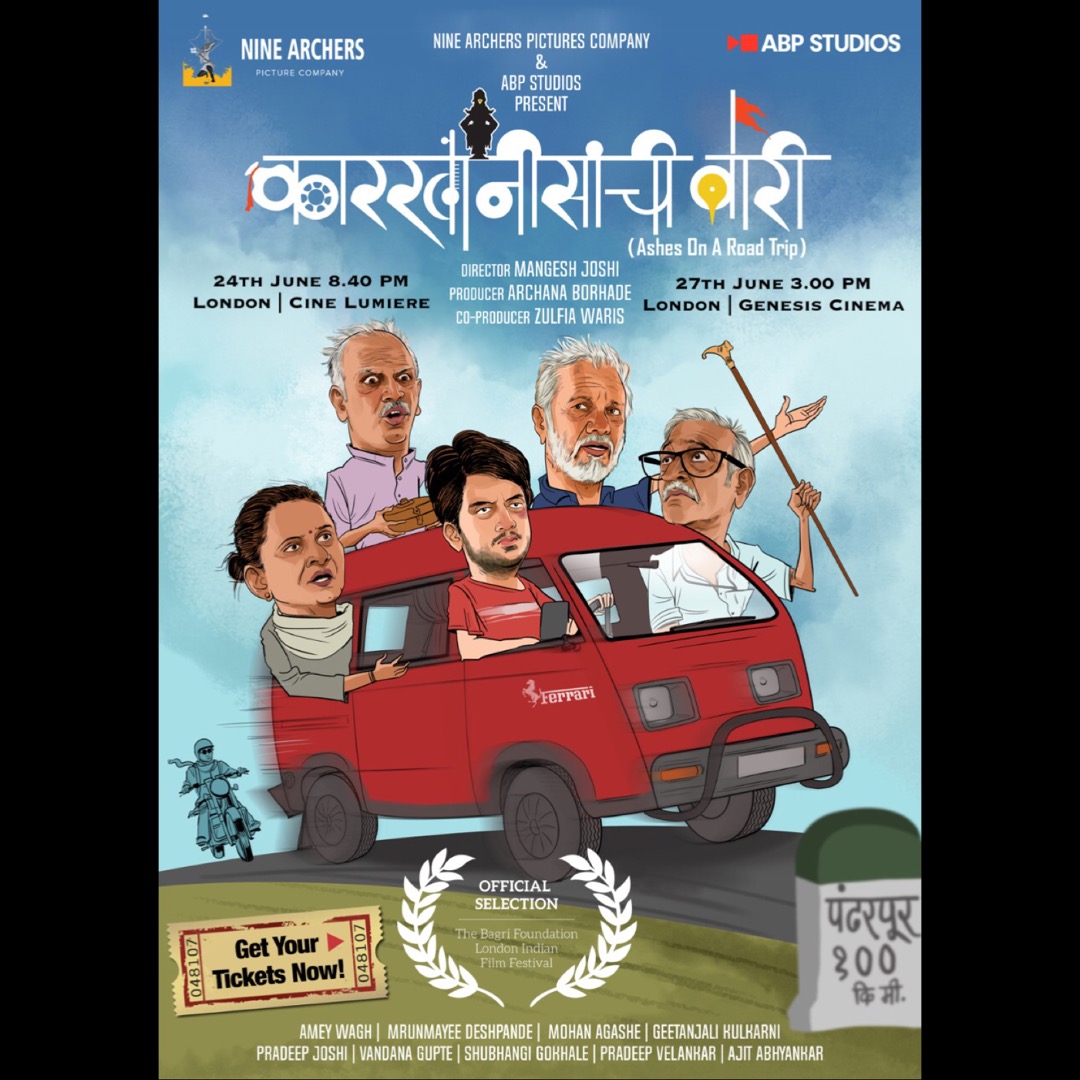 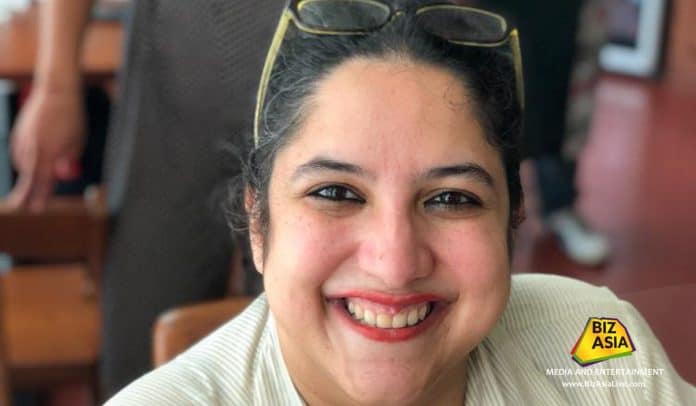 Zulfia Waris on launch of ABP Studios: “We’ll be looking at international partners” 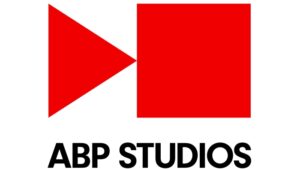